Home Sport Who is the Richest WWE Superstar? 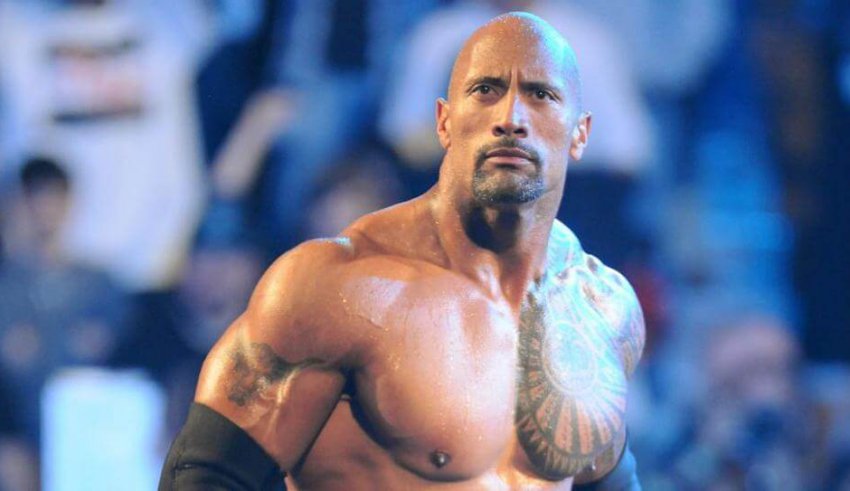 About Dwayne ‘The Rock’ Johnson & his Wrestling Career

Dwayne was born on May 2, 1972, in Hayward, California in the United States. He is the third generation WWE wrestler after his father and grandfather. He is widely known with his ring names that are Flex Kavana, Rocky MaMa, and the most famous ‘The Rock’.

The 6.5ft wrestler commenced his wrestling career on March 10, 1996, and there has been no stopping since then. Talking about his school days, he was a college football player for the University of Miami where he was cut off from the team just two months into 1995 season, he joined professional wrestling training.

He joined World Wrestling Federation(WWF) in 1996 which is now known as WWE and continued to appear in hundreds of matches till 2004. He made sporadic appearances from 2004 to 2009 before returning to WWE in 2011 till 2013. Post-2014, he has been making sporadic appearances at various events such as WrestleMania 32 and others.

Dwayne is currently the highest paid actor and one of the most successful actors in Hollywood. He debuted in the TV series “That ‘70s Show” in 1999. A year later, he appeared in the episode ‘Tsunkatse’ of “Star Trek: Voyager”.

He stars in the TV series Ballers as Spencer Strasmore for which, he received a number of accolades such as Favorite Premium Cable TV Actor, Favorite Premium Series Actor from People’s Choice Award in 2016 and 2017 respectively.

Exciting Facts You Need To Know About Dwayne ‘The Rock’ Johnson

During his days at the University of Miami, he studied physiology and criminology with the intent to join FBI or CIA. He finally dropped the idea after his professor asked him to earn a Law degree ending up as a professional wrestler and actor. 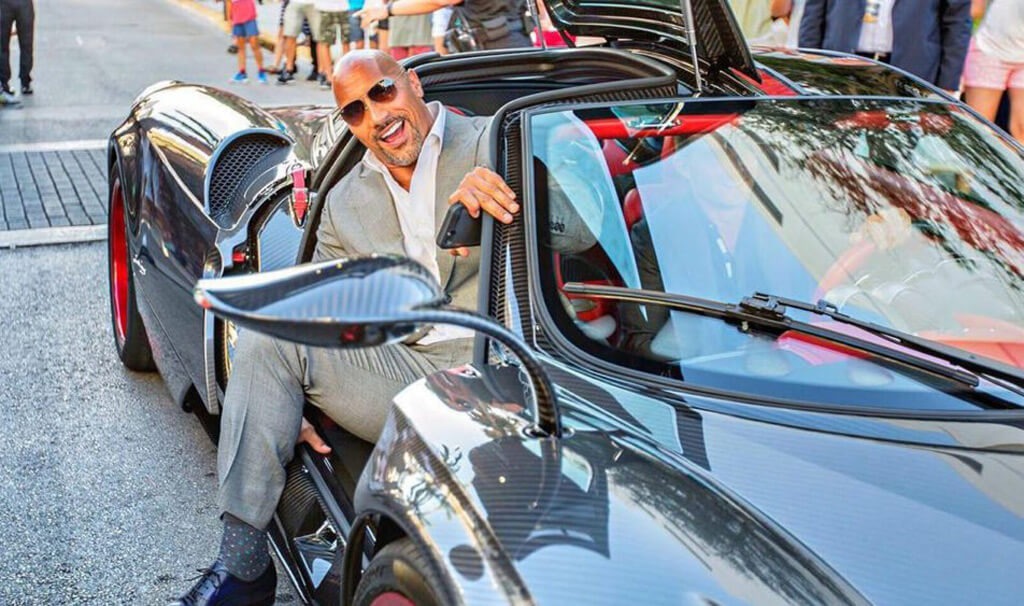 Ever wondered what that giant tattoo on rock’s chest and left arm mean? The tattoo is called a partial Pe’a which explains the tradition of his ancestors as well as his own life according to the Samoan culture as he is half-Samoan.

The tattoo took staggering 60 hours to complete and it was showcased in the Disney movie ‘Moana’ where Johnson’s character Maui was seen sporting the full tattoo.

Now anyone who follows the actor’s life closely on social networking sites like Instagram knows about his epic cheat meals. Yes, the actor who is known to wake up at 4.30 a.m. in the morning for a three to four-hour gym celebrates with cheat meals often. On any given cheat meal, he munches pancakes, double dough pizza, peanut butter brownies, diet coke and much more.

The wrestler and actor have a production company named as Seven Bucks Productions and there is a strong reason why his company is named as Seven Bucks because it is the same amount of money he had after he was cut off from Canadian Football League in 1995 before he went on to commence his wrestling career.