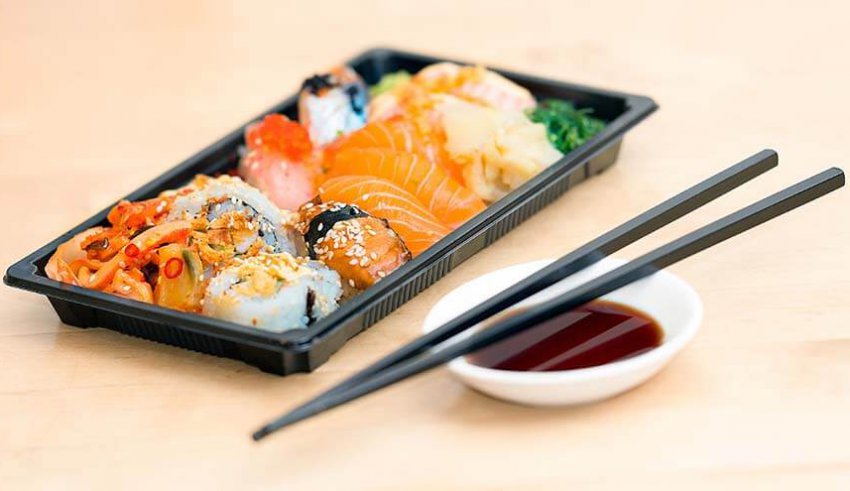 When you think about food in California, Tex-Mex or continental European top dishes may come to mind, but did you know that California has a huge population of Japanese and Chinese people, especially in Los Angeles and San Francisco, who love sushi and other Japanese dishes?

The Japanese have been in California for more than a century and a half – since the 1850’s when they immigrated to America to work on the transcontinental railroads. They stayed, and their cuisine left a permanent imprint on the culinary fabric of America – especially California – as a result 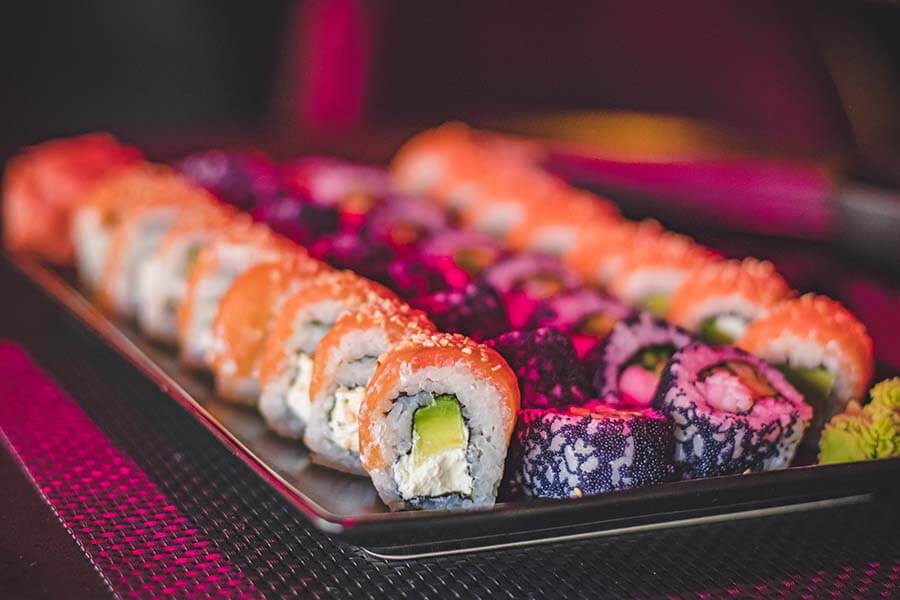 Sushi comes in many different forms:  California rolls, spring rolls, and salmon rolls being some of them.  Sushi is essentially raw fish, but the salmon in salmon rolls is often times cooked, which is eaten with a variety of condiments, including soy sauce.

But Japanese food is not confined to sushi. It includes tempura – vegetables and meats fried in batter – dishes with seaweed, rice, and kobe steak, among other food items. 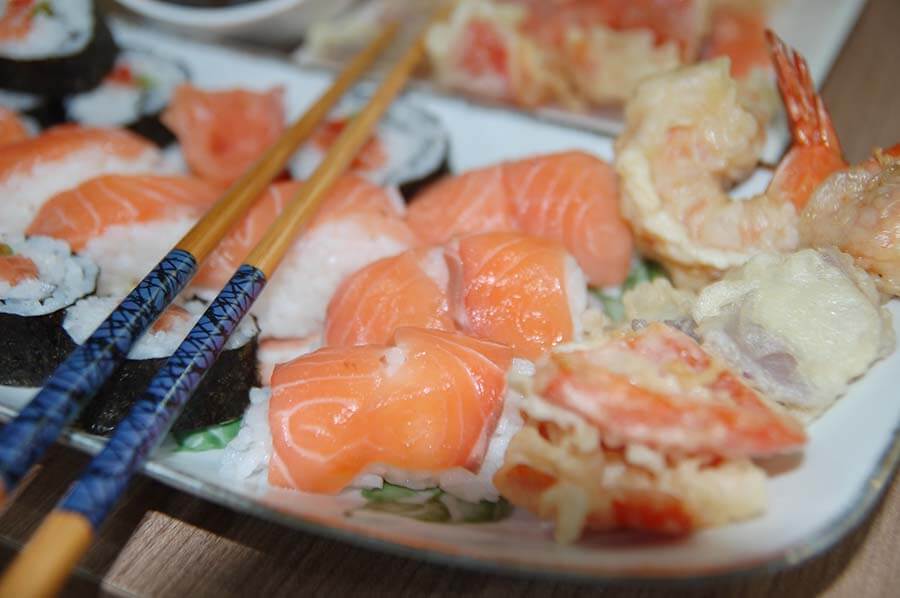 Sushi first appeared in China in the second century BCE.  It was conceived as a way of preserving fish in the more temperate and sometimes hot Chinese climate.  People placed pieces of fish in rice and allowed both to ferment, thereby preserving the fish for a lengthy period of time.

The rice was discarded and the fish was eaten at a convenient time. This fermentation method quickly became popular in China and spread to Japan in the 7th century CE. 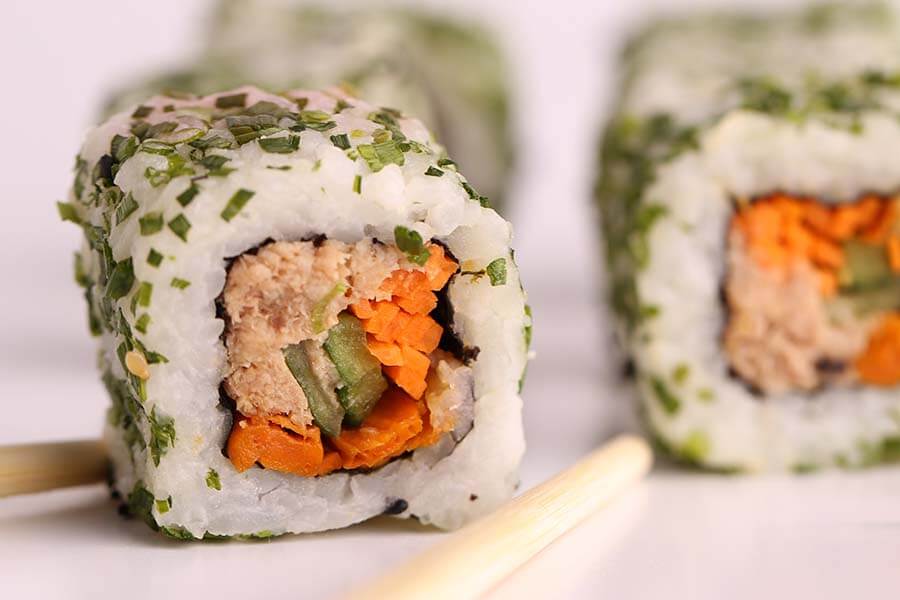 It took off like wildfire in Japan because seafood was and still is a staple part of the Japanese diet. The practice of eating sushi evolved to its present form in Japan because people began to eat rice with the fish.

The Japanese made the dish the same way the Chinese had for 900 years, but in the 17th century, Matsumo Yoshiichi added rice wine vinegar to the sushi as a flavoring condiment. He sold his dish, and it became more popular because people could eat it immediately. 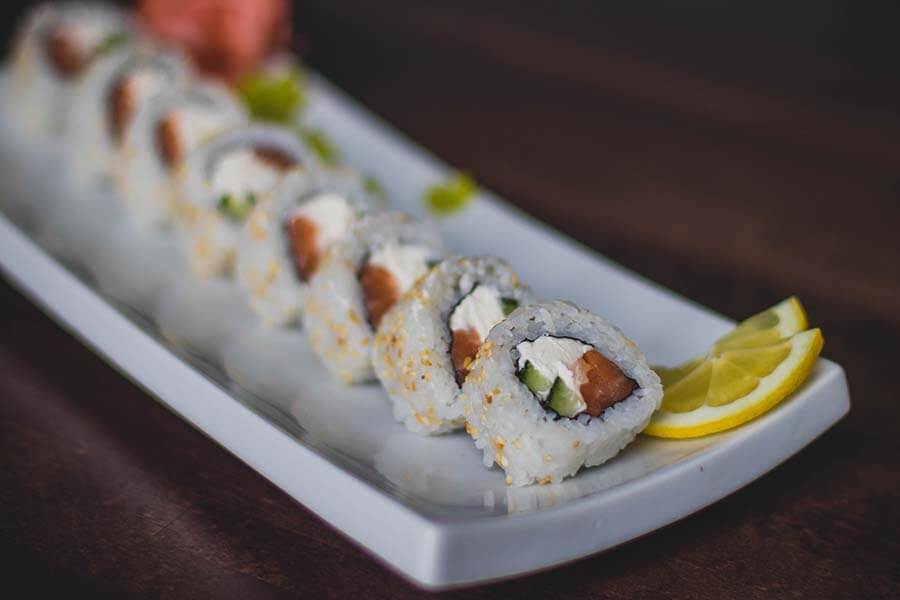 The Japanese in California further perfected the art of eating sushi by adding soy sauce to it.  They also added different versions to this dish, like the spring roll, and the California roll.

As Japanese food became more common on the American west coast, many non Japanese indulged in this dish, and now sushi is as American as apple pie is!