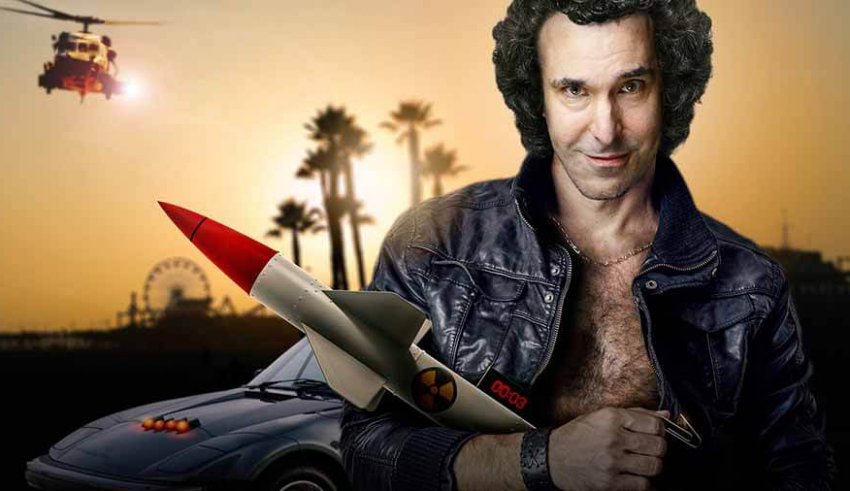 Its holiday time and everyone is enjoying the festive period. But soon everybody would be looking for a calendar for 2019. Now you can get a sizzling model or your favorite movie or a TV shows or anything else. But we have something which will blow your mind and i.e. Louis Litt Calendar 2019. Louis Litt is an uptight character in the ongoing American Legal drama “Suits” which airs on USA network.

If you are a die-hard fan of the series ‘Suits’ and Rick Hoffman, then this is a must have but even if you want something which will make you laugh every time you see it, then this is it. You might even watch the TV series after seeing the calendar.

Each Year USA networks release a Suits calendar. Where Rick Hoffman is seen doing hilarious and over the top things. Each Image has a subtle meaning for the month, something they just photoshop his face to a superhero to mock everyone attached to the picture. You can also read more about the actor Rick Hoffman from here.

USA network is releasing this calendar for the past 8 years as a tribute and a joke to ballet-loving, cat-snuggling, name partner working at a big firm in New York i.e. Louis Litt.

This year USA networks have released 13 hilarious renderings of him as well.  This year they have decided to pay homage to various TV shows from all genres via our beloved name partner. Let’s go through each one of them.

January: Temptation Island, Louis is portrayed as the man all girl wants on a beach. 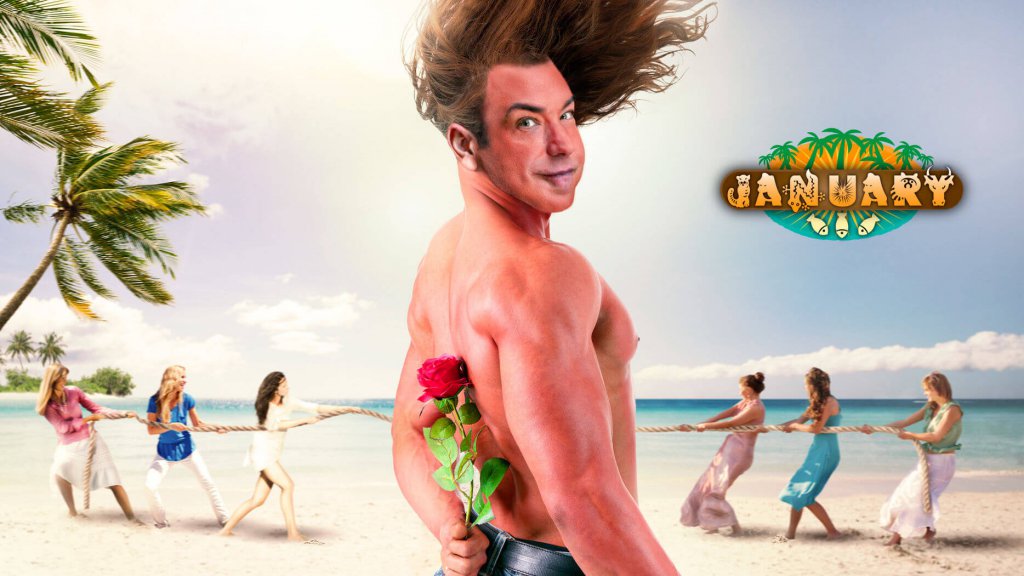 February: Maid, Louis is seen doing daily house errands and a few images of his cats behind. 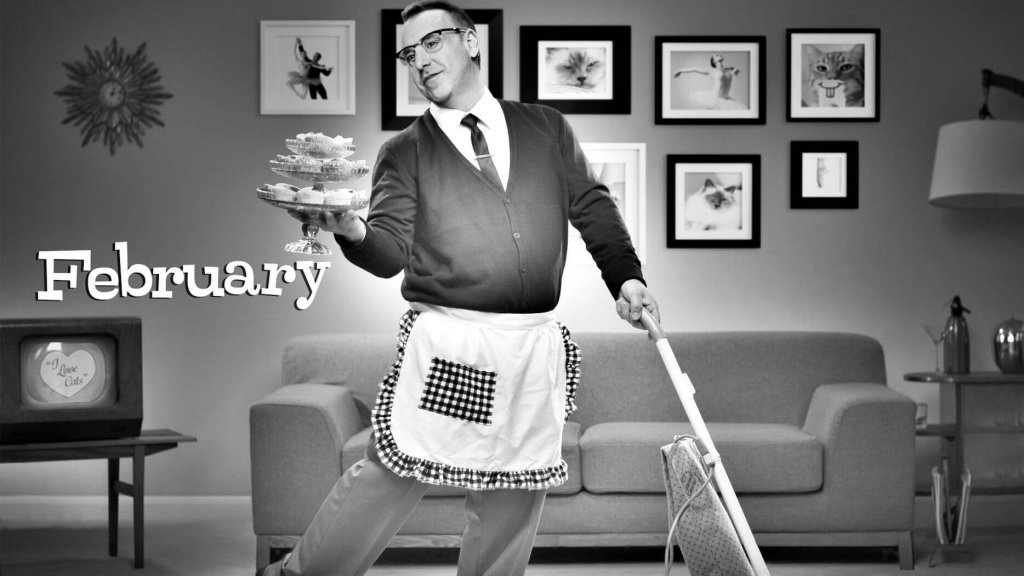 March: conspiracy lover new anchor, Louis is showing the truth about cats to the world. 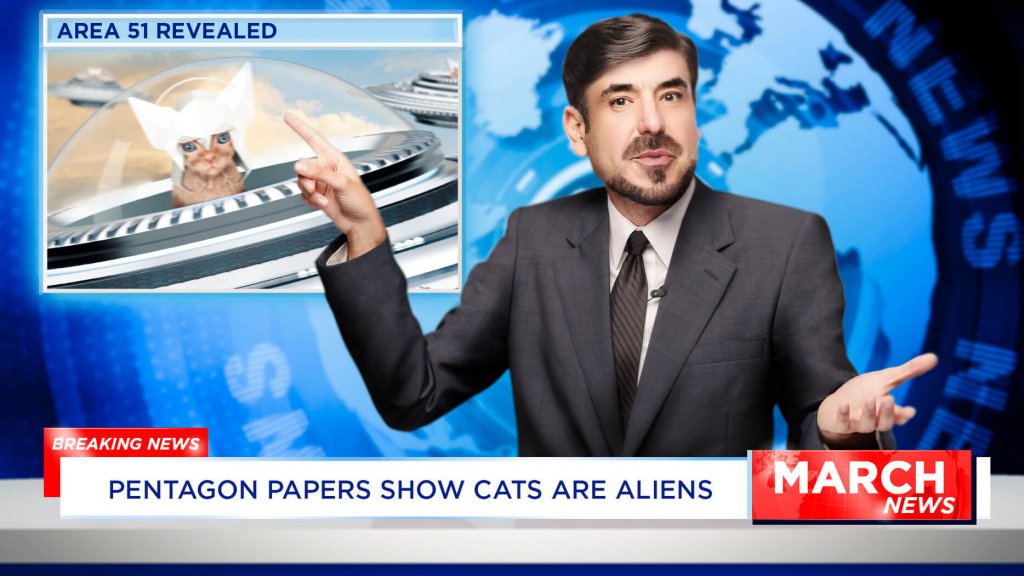 April: Puppet, Litt has transformed into a puppet and sent into an alternative universe 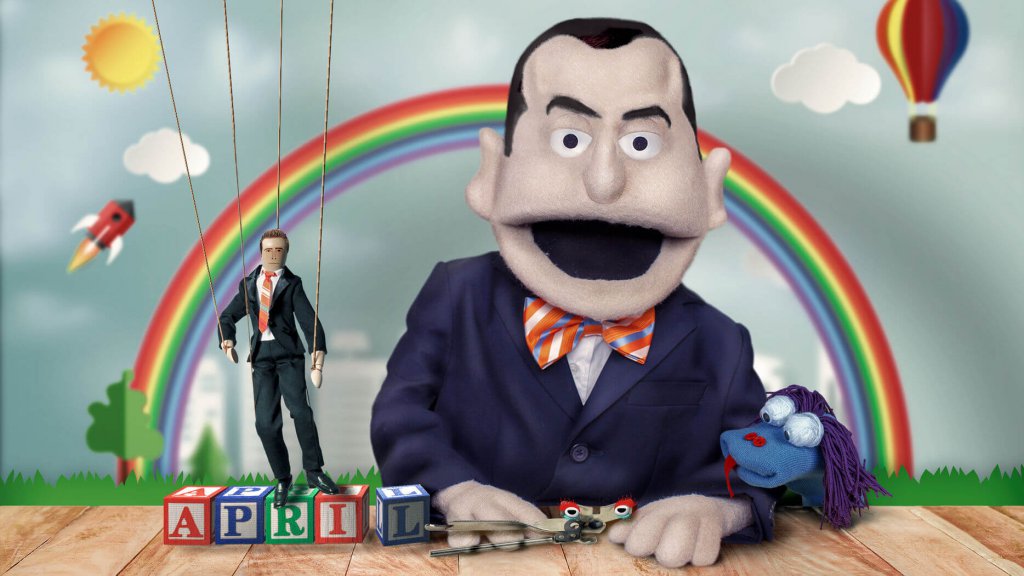 May: American Shooter, Louis is showcasing his perfect body with a missile in his hand and a sports car in the background. 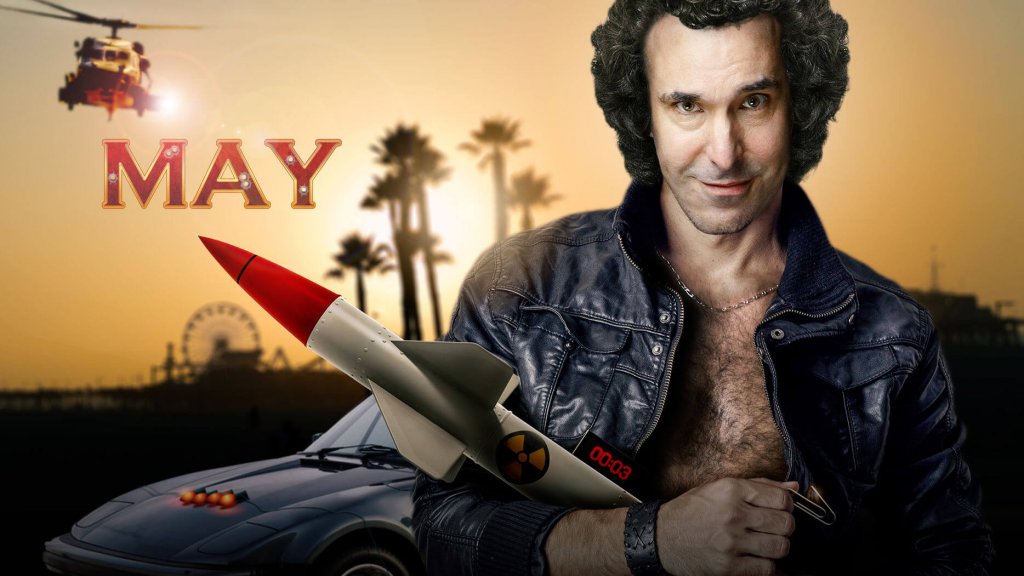 June: Love triangle, Louis is stuck in the middle in a love triangle. 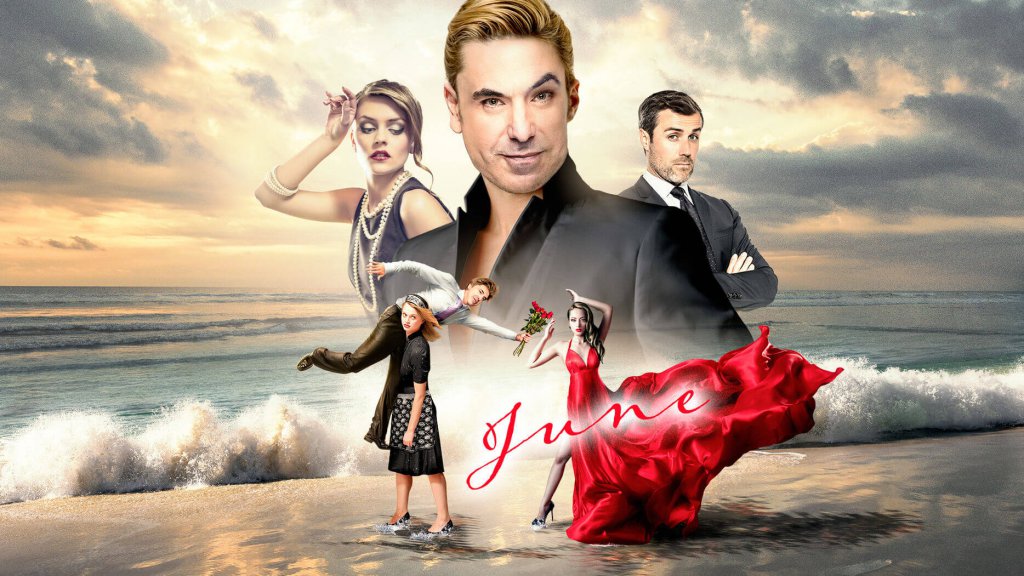 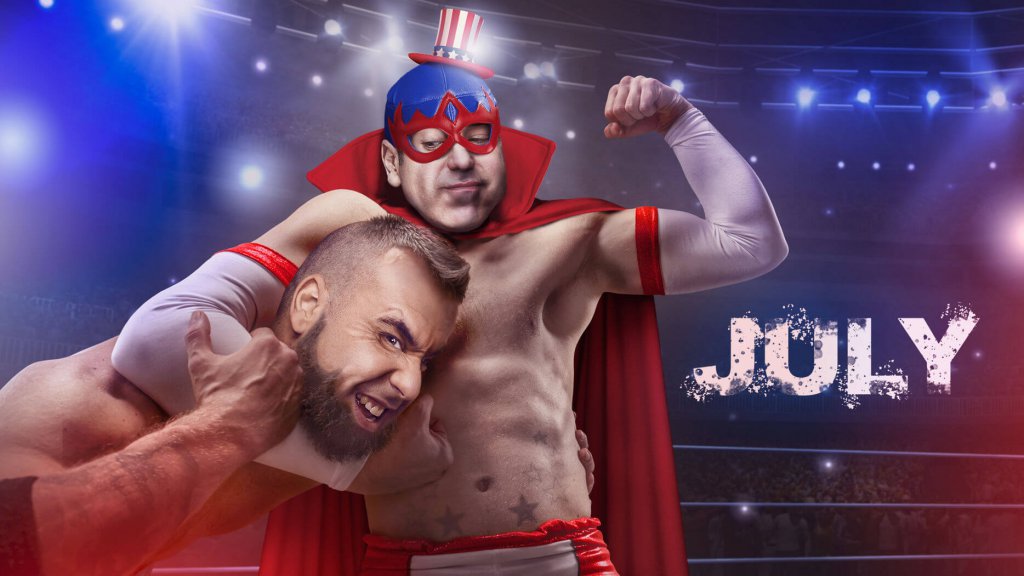 August: Game game, Louis is in a game show and everyone just litt up 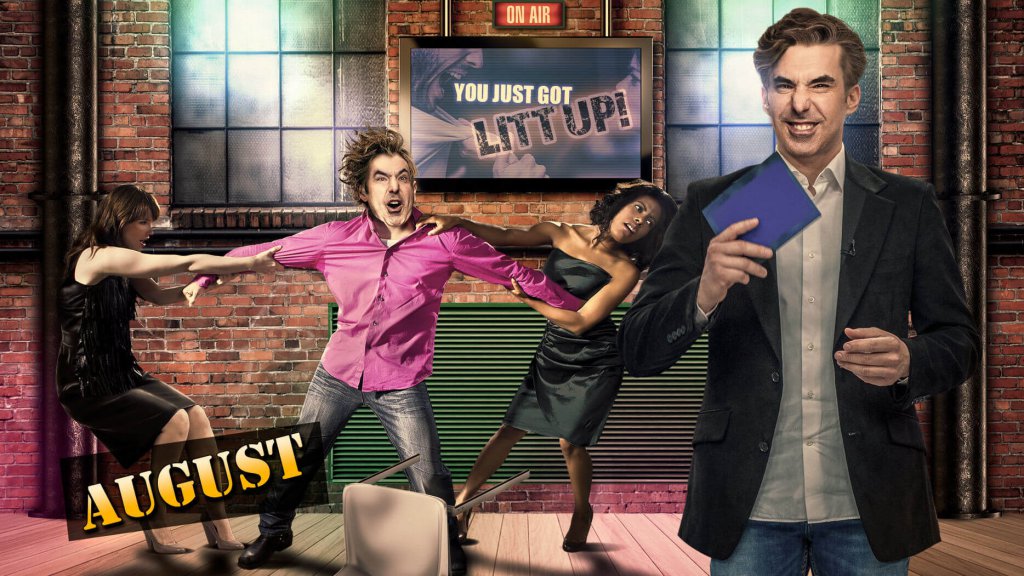 September: MasterChef, Louis is showing off his culinary skills to his cat. 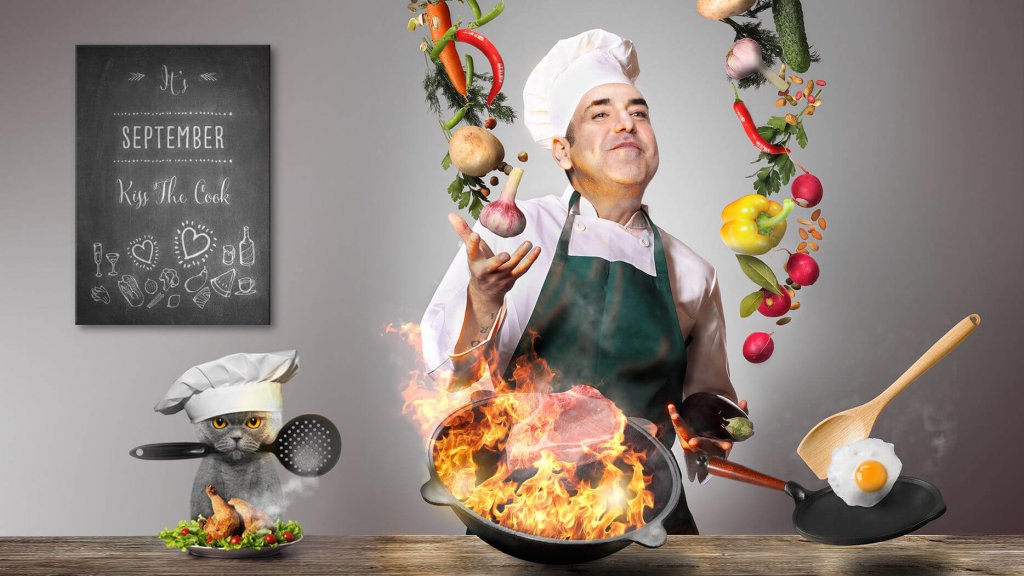 October: Star Trek, Louis is busying driving his spaceship to space with his friends. 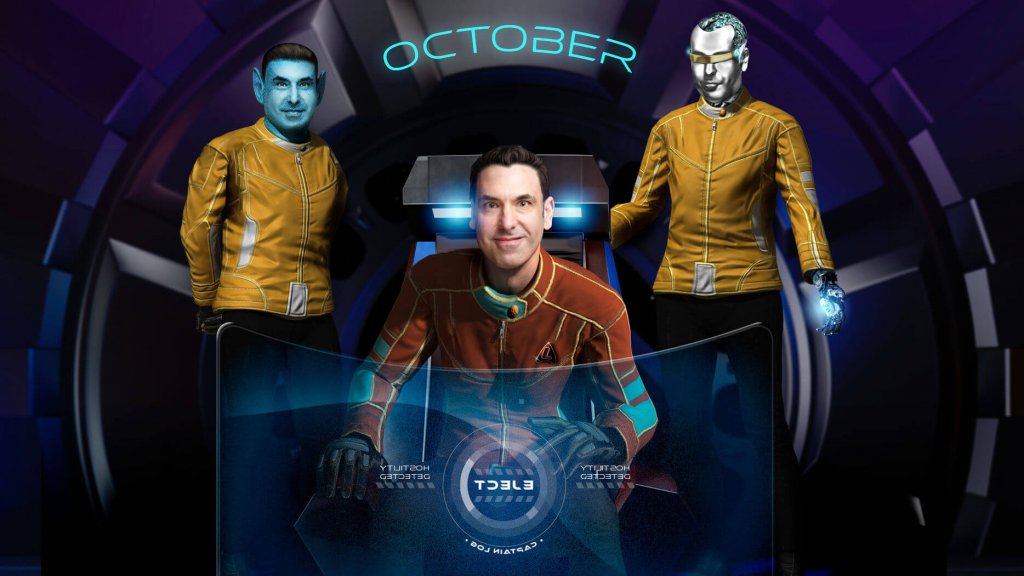 November: House of cards, Louis and his cat is all set to play the dirty politics to become the next president of USA. 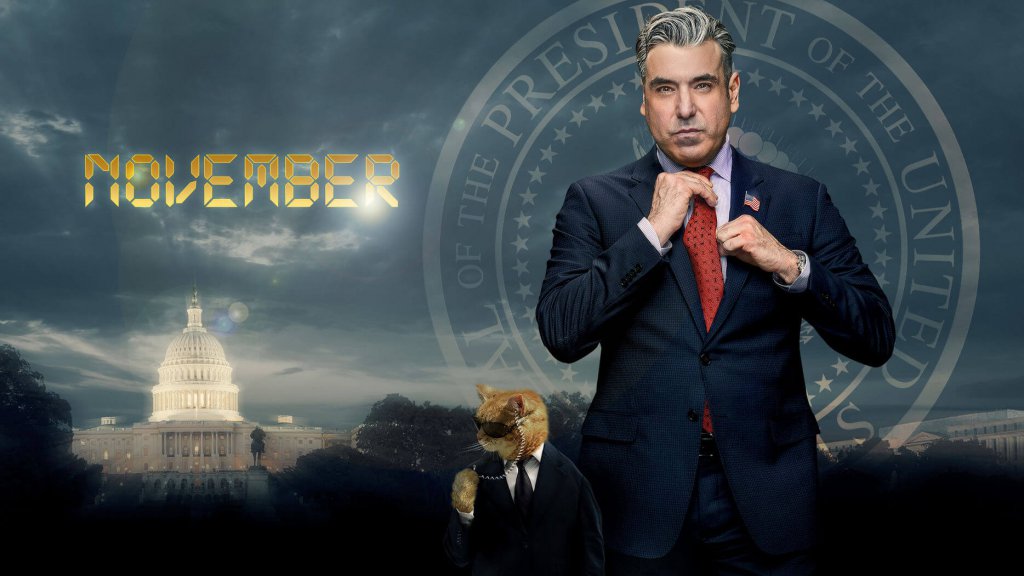 December: Seal the deal, Louis is here to make everyone rich with his new game show! 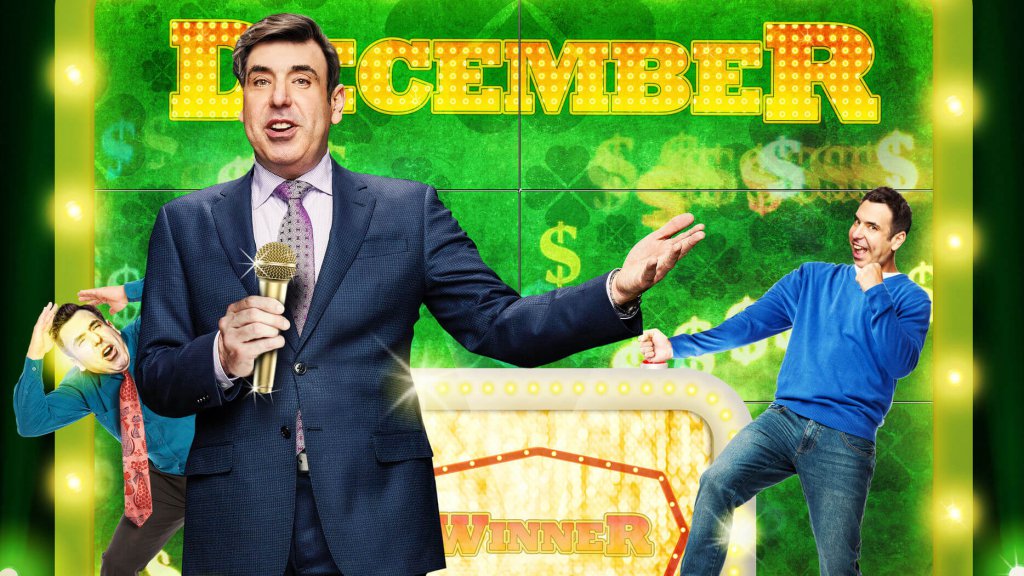 All of these hilarious pictures can be downloaded in a zip file from here and make it in your own calendar. here is the link – https://www.usanetwork.com/suits/photos/suits-louis-litt-calendar-2019