Home Entertainment Net Worth How Much is Omarion’s Net Worth? 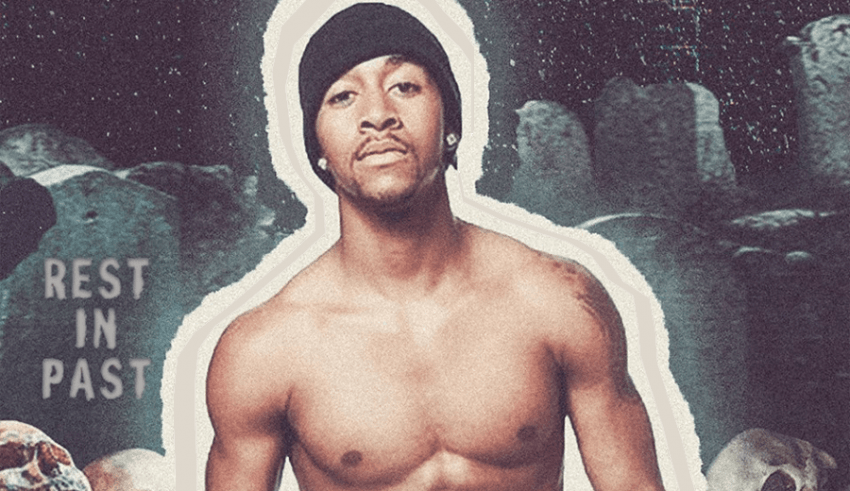 Omarion is an American singer, lyricist, actor, and dancer. He was also the lead singer of American boy band B2K. He was born in Inglewood, California on November 12, 1984. His birth name is Omari Ishmael Grandberry. He was formerly involved with Apryl Jones and has 2 kids together.

He started his music career young with the boy band B2K formed by Chris Stokes. One of their initial albums peaked at #2 on the Billboard 200 and #1 on the U.S. Hot R&B/Hip-Hop Songs albums chart. The band also produced many singles such as “Uh Huh” and “Gots Ta Be”. One of their singles “Bump Bump Bump” which featured P. Diddy even topped the Billboard Hot 100.

But the band was soon disbanded and Omarion went solo. He and released his first solo album “O” in 2005. Which debuted #1 on the Billboard 200 and he received a Grammy nomination for Best Contemporary R&B Album.  In 2007, he collaborated with rapper Bow Wow for an album Face Off. Which sold more than 500,000 copies (100,000 out of which were in the first week).

Omarion has won a few awards some of which being the BET Viewer’s Choice Award for ‘O’ and Best New Artist in 2005. He also won a solo award in 2007 “The Urban Music Award for Most Inspiring Act”. He has also acted a few movies namely “Get Served”(With B2K band members) and Somebody Help Me, and TV reality shows such as Kourtney and Khloe Take Miami (2009), America’s Best Dance Crew and Let’s Stay Together.

Omarion net worth falls in the ballpark of $12 million considering the fame and the cameos he has done in his life in movies, TV shows and collaboration with other famous rappers. If you are interested in other members of B2K band, we have done net worth about them as well.