Home News How Much Money Does a Movie Critics Make? 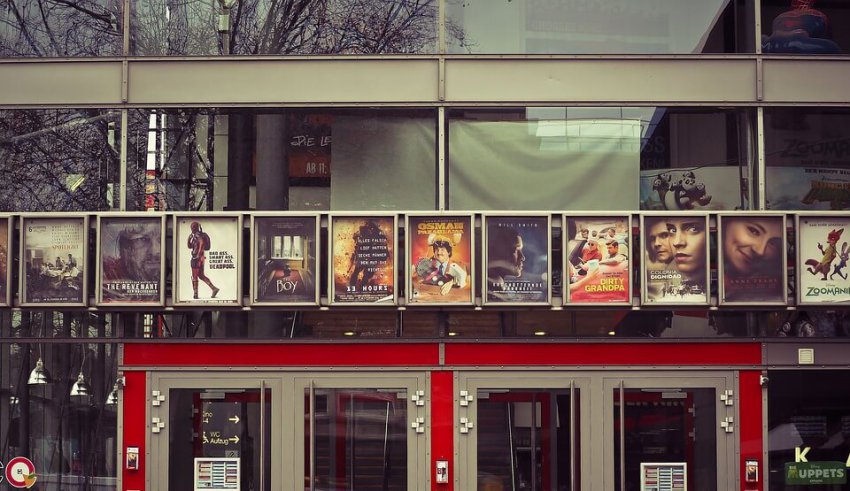 Anyone can write about the highs and lows in a movie, but to perfect the art of criticism requires a deeper understanding of the industry and the effort put behind it. A movie review shows an opinion, but critics can’t just say, “I despised it.” Understanding the logistics of a film allows critics to craft opinions into informative reviews.

A lot of movie experts are writers who work for newspapers, print media, and online blog, or are independently employed. They ordinarily give a short summary of motion pictures and afterward inform what they like or dislike about the movie without spoilers.

Like meteorologists, movie critics are followed closely by the public and pounced on when they foul up. With movies tickets price are skyrocketing, an ever-increasing number of individuals are swinging towards these experts for help.

Reputation is everything in Film critic. The more films you review, and the more famous you become, the more doors open for you to earn.

How do movie critics earn money?

An easy way for movie critics to gain cash is by posting little stories or articles on the Internet and gather month to month pay for the traffic they generate. There is no lack of websites that enable you to do that, yet here you have to search for stages that enable you to write and publish movie reviews conveniently.

Starting your movie review blog/website. All you require is a couple of dollars to purchase a domain name and a hosting account and you are set. Obviously, making content for the blog is another issue and the most pivotal one. By consistently writing good reviews, you will eventually attract enough people that you can start to monetize your blog and earn.

Back in the day movie critics usually worked for magazines or newspapers before internet stormed the world. This is reduced much to the introduction of YouTube, people prefer to listen to a review than actually read it.

Annual Salary of a movie critics

The average annual salary for a movie critic was $72,000 as of 2017, according to the job website Indeed. These professionals are writers who are delivering exotic reviews that everyone likes to read, constantly every weekend.

In Asia on an average, a reputed movie critic earns 26744 dollars annually, according to Indeed.com. PayScale reports that salaried writing for movie reviewers writing for magazines or newspapers is $27,364 to $49,576 per year as of the end of 2010. It has come done significantly after that.

Those who write for work online can earn anywhere in the range of $5 to $200 per review depending on a lot of factors such as popularity, content, platform etc.

Roger Ebert, Gene Siskel, Bosley Crowther are some of the old and legendary movie critics. They were so powerful that they could destroy a movie with their negative criticisms. They all had the long career and earned large sum too.

Coming to the Internet era, Jeremy Jahns, Chris Stuckmann, the Screen Junkies are the leading channel on YouTube with over millions of views on each film review, showing their influence and Internet’s too.