Home Entertainment Net Worth How Much is Eminem’s Net Worth in 2019? 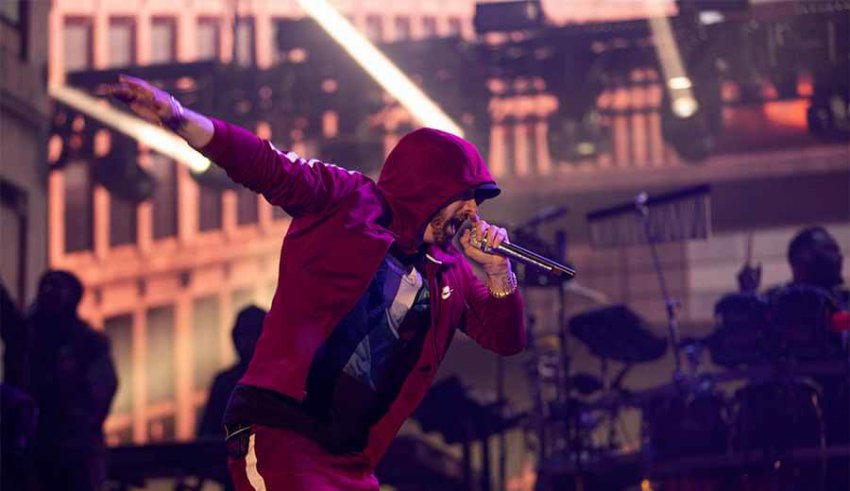 Eminem’s birth name is Marshall Bruce Mathers III, and he is also nickname as to as Slim Shady. He was born on 17th October 1972 in Missouri, the U.S.A. He is an American rap artist, musician, actor & songwriter.

Eminem has released 9 studio albums, 8 collaboration album, and 5 video albums till date. He is credited with EP to his name, with 46 singles and 57 music videos.

Eminem is the first artist to win Best Rap Album for three consecutive LPs at Grammy. In 2010, He then won the award again for his album Relapse, giving him a total of 15 Grammys in his career till date.

According to various sources, his fortune is an incredible $190 million. The greater part of this wealth from his record deals – which made him the top-rated US musician of the 2000s. His profit has been massively enhanced by the fact he writes each verse of his tunes.

A few of his greatest hits include: Stan (Ft. Dido), The Real Slim Shady and My Name is. He also brings in royalties around $20 million for his role in 8 Mile upfront.

What’s he spent his wealth on?

In 2003 he bought a gigantic mansion in his local Detroit for a cool $4.75million. The dazzling building has six ensuite rooms, a swimming pool and six different sections each with acres of land. He also has a collection of classic cars and his own private jet, which he uses to travel the world.