Home Entertainment How Jennifer Lawrence only barks and never bites? 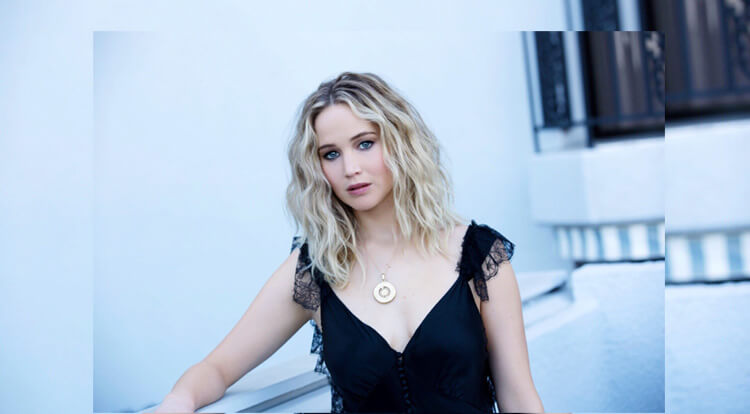 Jennifer Lawrence is undoubtedly a national treasure because of her beauty, talent, and attitude. But recently she said something which is making us sad for her. She herself said that she only barks and never bites during an interview to The Sun. Now before you hurt your head thinking what had happened to our dear JLaw, we’ll open up the suspense for you.

As we all know the lady has always been open about her personal life and talks freely about her sexual life. She once mentioned that her vagina is scared and told Vogue in 2015 that her bed witnesses “zero magic” as she stated in light humor, “Cheers to my hymen growing back”

Connecting the dots, we can conclude that her life is extremely sex deprived. So, why Lawrence is not getting into sexual relationships or stands? Considering her beauty, we don’t think it is hard to get sex for her. In addition to that, she mentioned that she is looking for a relationship, but with terms and conditions and doubts. “I am not in a relationship,” she tells The Sun. “I am making it clear that I have not had sex in a very long time. I would like to have a relationship, but it is hard out there.”

Her last date was Darren Aronofsky, and it’s been a year they have split. So what is the reason that JLaw is single and craving for sex? 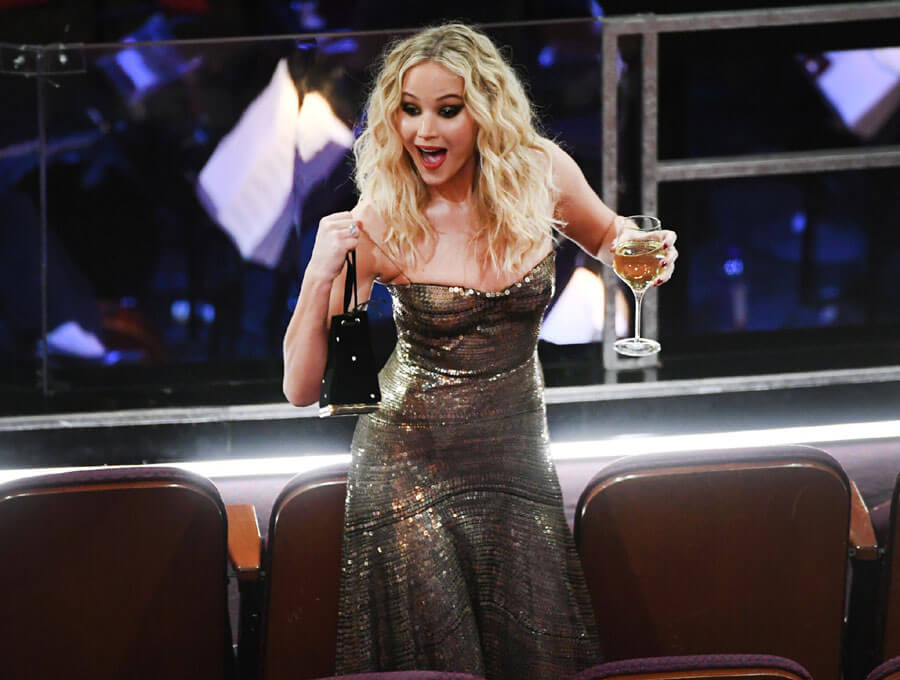 The reason is she’s afraid of dicks!

“I am mostly also a germaphobe. I have made it this far without an STI.”

“Dick is dangerous. If I was at the point where I could get an STI, doctors have already been involved. That is how much of a germaphobe I am.”

I also complained that no one asks her out, and she is lonely every Saturday night as guys are very mean to her. At the same time, she said, “I am all bark and no bite. I always talk like I want dick, but the truth is when I look back at my sexual past it was always with boyfriends. I talk like I like it, but I don’t really do it.”

Aww, JLaw! What do you want honey? Are you even sure about your needs? You want sex, but a safe one, but you don’t want to be date anyone, or do you? Well, whatever it is, we totally love our girl. There has to be a guy who will not be mean to you and doesn’t have sexually transmitted diseases either. 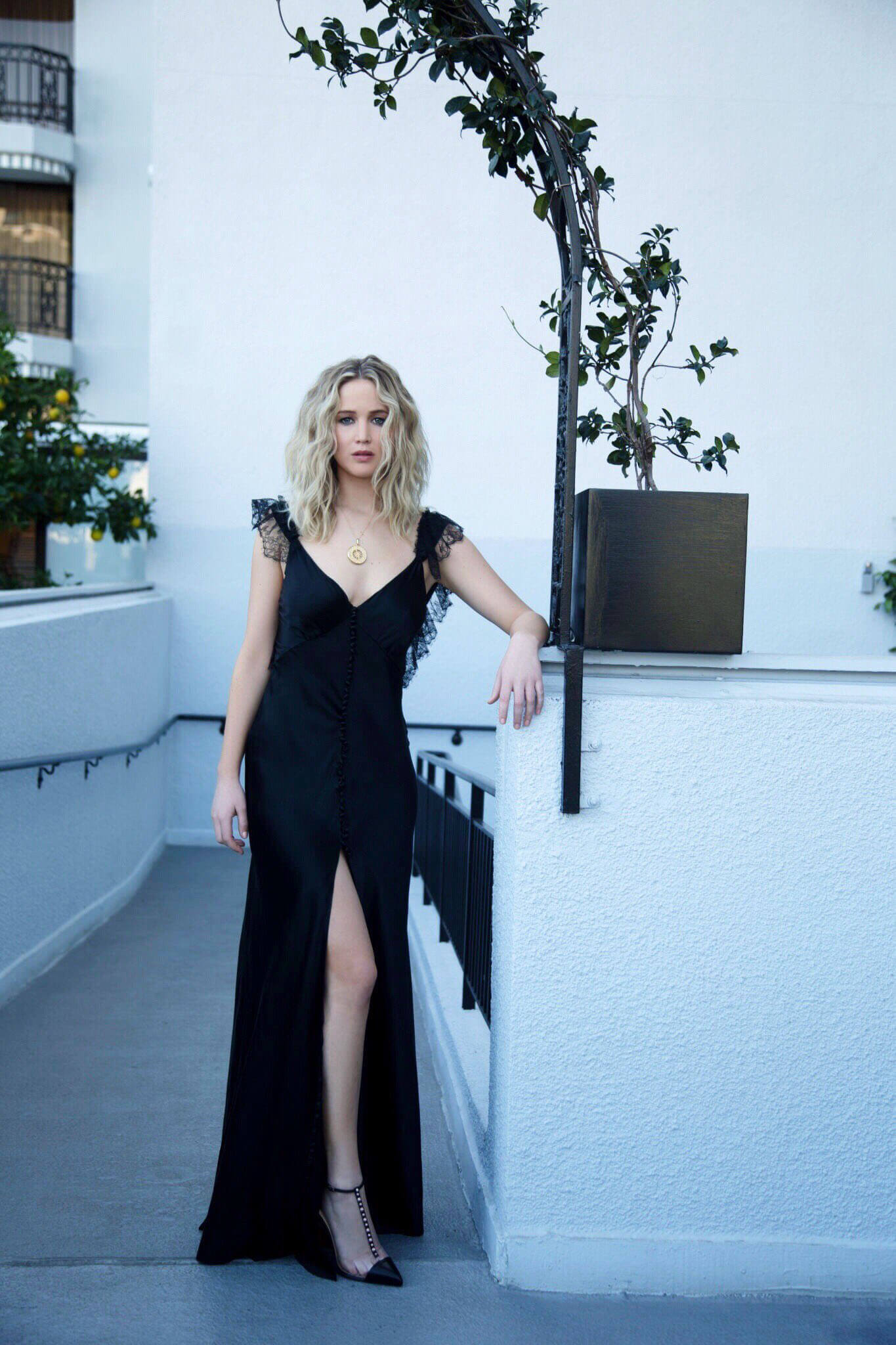 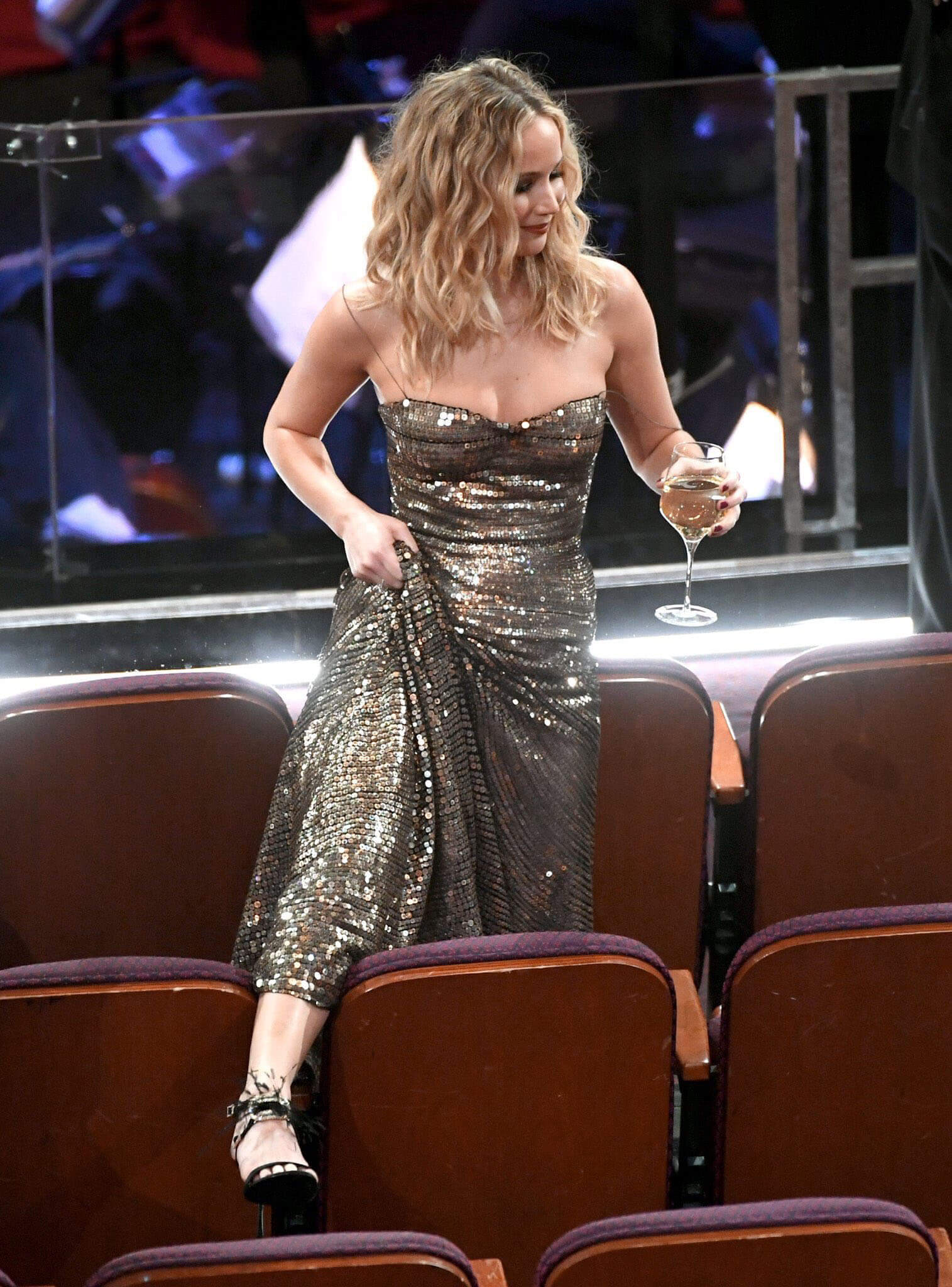 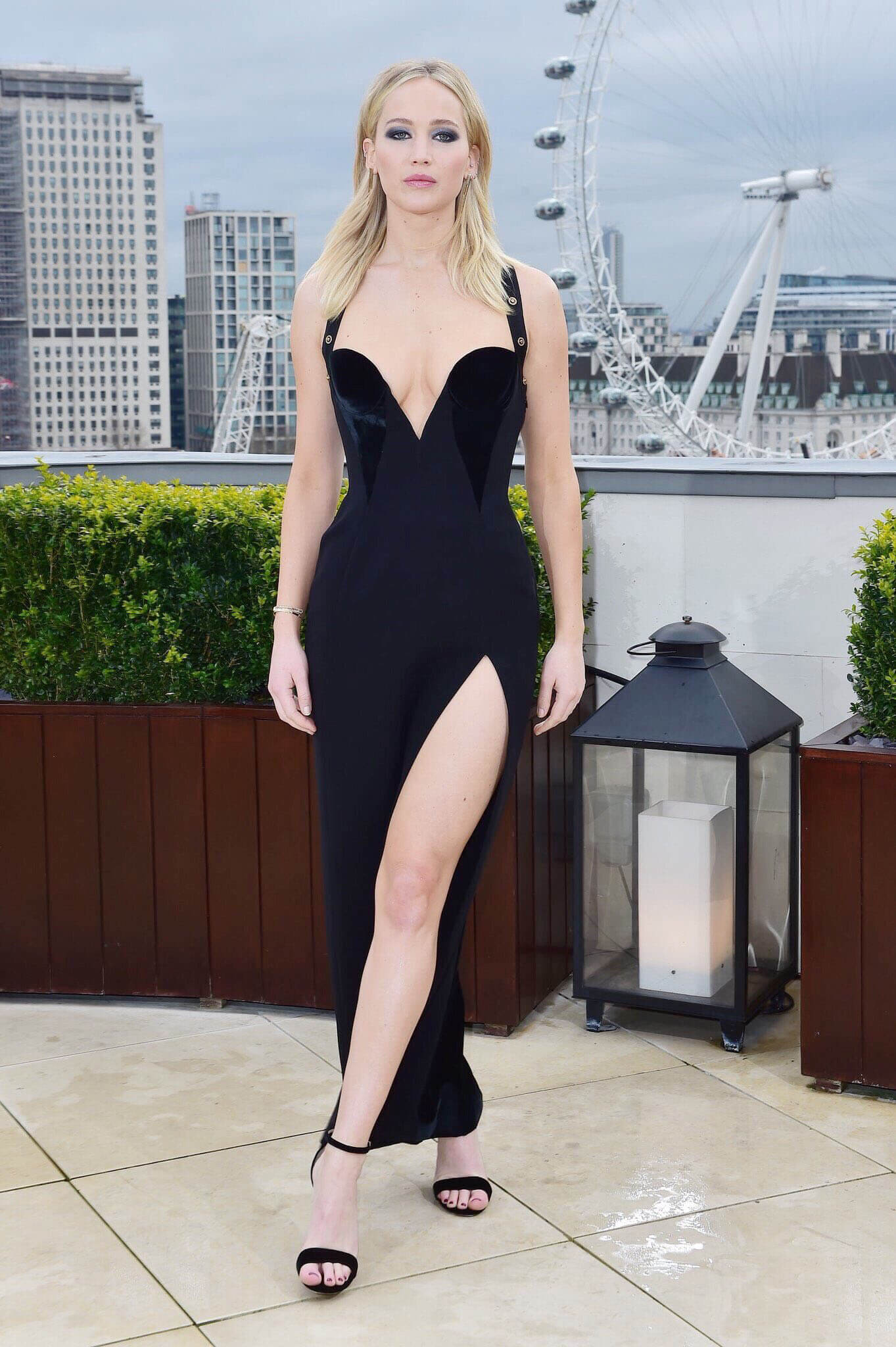