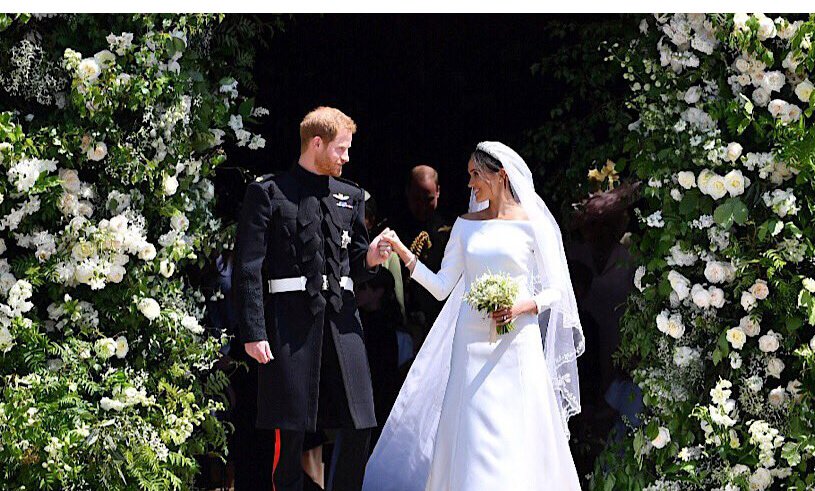 19th May 2018—rings any bell? Of course, it does! The fairytale wedding bell rang for Prince Harry and Meghan Markle. But indeed Meghan was not the clichéd damsel in distress waiting for the knight in shining armor to rescue her. Her trajectory from California to Kensington palace has been quite an interesting and inspiring one.

Though she doesn’t need any introduction, there are always some facts which remain unknown and unheard and more because she has achieved the peak of popularity after her royal wedding and all her movements are being observed by her fans and followers.

The Party of the Century – Meghan Markle’s Bridal Party

Born and raised in Los Angeles, California; she graduated in 2003 with a double major in theatre and international studies. A self-proclaimed ‘theatre nerd’ her interest also included politics! A versatile and talented person, isn’t she? But hold on, this is not everything about Markle! There is more to come. So let’s take a look at some of the lesser-known facts about the California girl.

The journey of Meghan Markle, From Hollywood to Princess 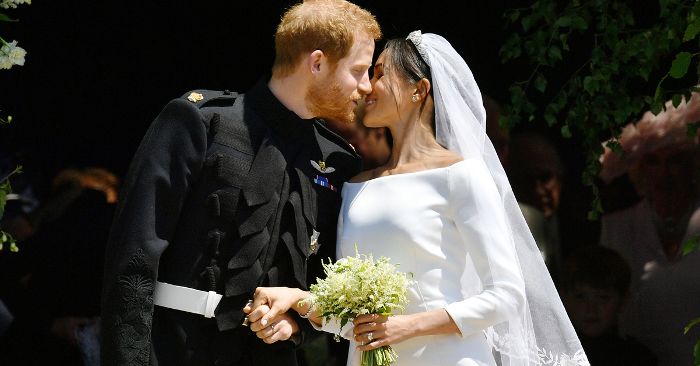 Though the royal wedding was a fairytale affair, Meghan will now have to adhere to specific royal protocol like remaining selfie-free and social media free; avoiding dark manicure(only natural and skin tone colors), not wearing black as it is the color of mourning, no photograph no autograph, her updates will be shared via royal social media accounts etc. These are the few of the many rules she has to abide by according to Grant Holder, ‘The Royal Butler.’

She became a mixed-race member of the royal family who has a lot of social significance. Prince Harry gave her a giant diamond from Botswana with two smaller diamonds from the jewelry collection of Diana, Princess Of Wales.

The lucky woman indeed! She was baptized and confirmed as a member of Church Of England in May 2018. Her royal duties will include a gamut of works from attending official engagements to tackling philanthropic projects.

As they are enjoying their honeymoon right now, let’s wish the couple a very happy new beginning of their companionship!