Home Entertainment 6 Very Brash Internet Personalities in 2018 – Do You Know About Him? 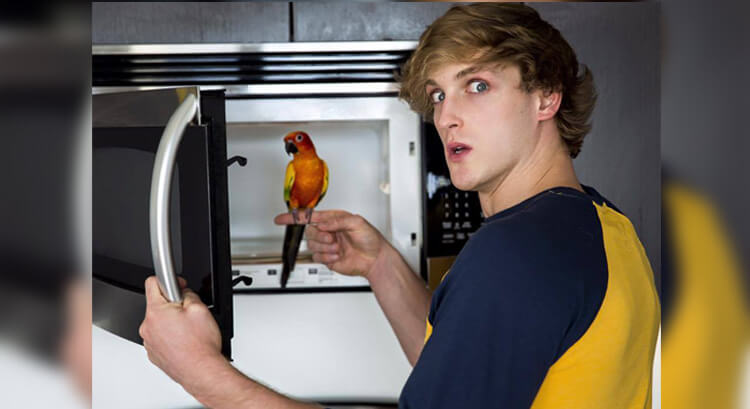 Knowing that things can blow out of proportion and go viral on the Internet, many personalities have remained cautious about what they say or do in public. However, others have made mistakes, and have since then experienced the wrath of online keyboard warriors.

Take Rick Hoffman, for instance. The Suits actor reportedly had a meltdown at a nightclub outside Toronto, Canada, where he just started yelling at people. Whether it’s true or not, he does make some good merchandise. Remember when Viral Telecast wrote about the Louis Litt Calendar?

The past few years have seen many controversies caused by Internet personalities. Here are some of the most notable ones:

Swedish YouTuber Felix Kjellberg, AKA PewDiePie, holds the unbeaten record for the most subscribed YouTube channel. But in January 2017, the content creator began receiving criticism for his choice of words in his videos.

A few days later, PewDiePie got more flak for uploading a video of himself using the website Fiverr, which allows people to sell all kinds of services for just $5.

As a joke, PewDiePie paid two people through the website to hold up an offensive sign. After that upload, he received tons of bad publicity, both from YouTube users and from various media outlets, including the Wall Street Journal. 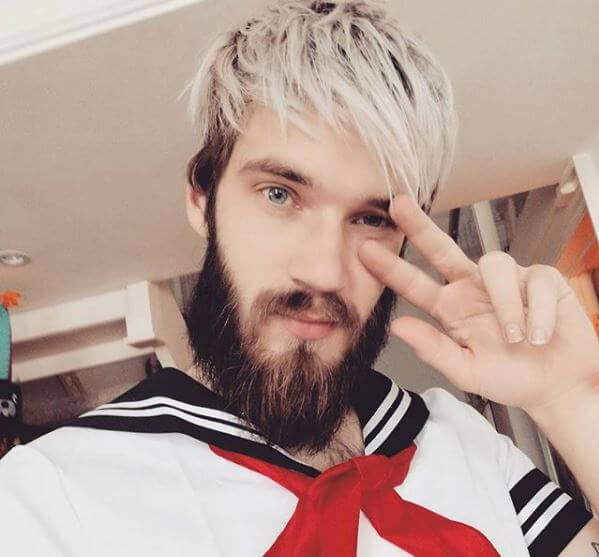 Danielle Bregoli became a viral sensation after she appeared in Dr. Phil. On the show, she rudely responded to the audience’s laughter with “Cash me outside, How bout dat!” which instantly became a popular meme.

Ironically, her bad behavior seemed to pay off because she now has a music career under the rapper name, Bhad Barbie. Billboard noted that one of Bregoli’s singles reached the Billboard Top 100, and was ranked at No. 68. Despite the hate-fueled fame, it’s safe to say the teen does have talent. 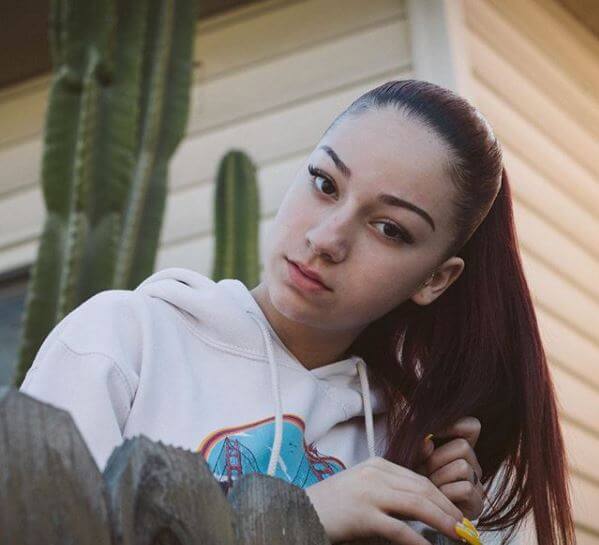 Social media star Jake Paul has done eyebrow-raising acts since he rose to online stardom. One example is when he released the music video for “It’s Everyday Bro”, which is supposedly dedicated to his haters.

You can also count the very public breakup he had with fellow star Alissa Violet when he uploaded a video (now deleted) confessing to kicking her out of his house for alleged cheating.

Paul drew more media attention when his neighbors complained about all his ruckus. He pulls off crazy stunts for his viewers’ entertainment, such as setting a ton of furniture on fire in his empty swimming pool.

When a KTLA 5 News reporter visited Paul’s home for an interview, the prankster brushed him off and made fun of his shoes on live TV. 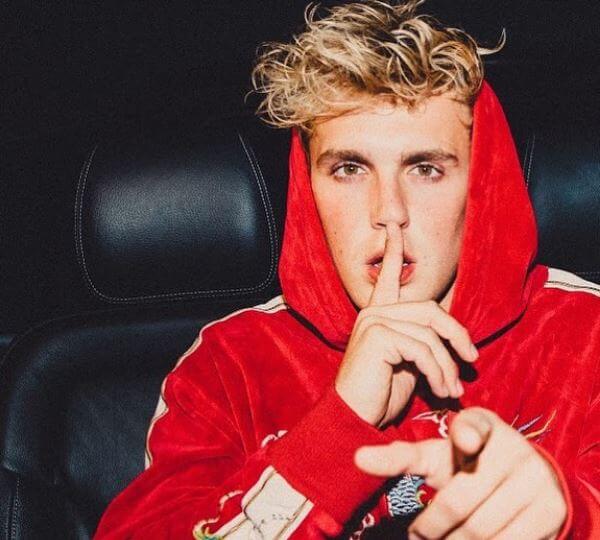 Jake Paul’s older brother also has his own issues. Logan Paul’s videos feature a similar theme, in that he brags, pranks, and pulls off stunts.

During a recent vacation to Japan, Logan Paul filmed himself and his crew venturing into the Aokigahara Forest, which is an infamous spot.

Without going into the matter in too much detail, it certainly didn’t do his career any good. After a huge wave of criticism, YouTube removed Logan Paul as a preferred ad partner. 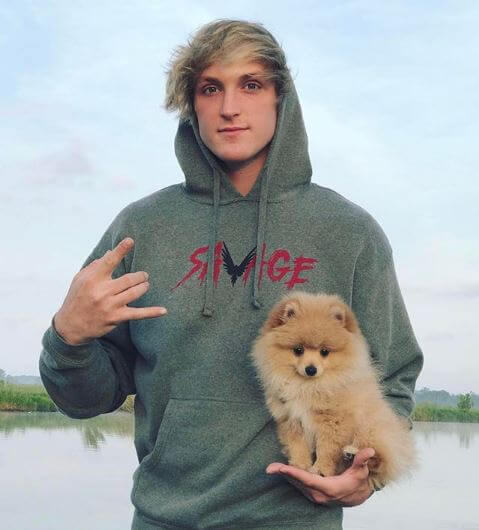 Tony G is probably one of the most hated players in the world of poker, due to his obnoxious habit of ridiculing his opponents.

One notable incident was when he eliminated Russian player Ralph Perry in the 2006 Intercontinental Poker Championship. While Perry was deciding how to play his hand, Tony G taunted him, prompting the announcer to comment, “Tony G could single-handily reignite the Cold War.”

Tony G’s actions have come back to bite him on some occasions, particularly when he faced off against Jennifer Tilly. PartyPoker reported that Tilly won a heads-up against Tony G, when the latter moved all-in with $66,000 and Tilly called him. Afterward, Tilly nonchalantly dismissed his taunting and then continued to school him. In response, the brash Tony G chuckled and drank his coffee. 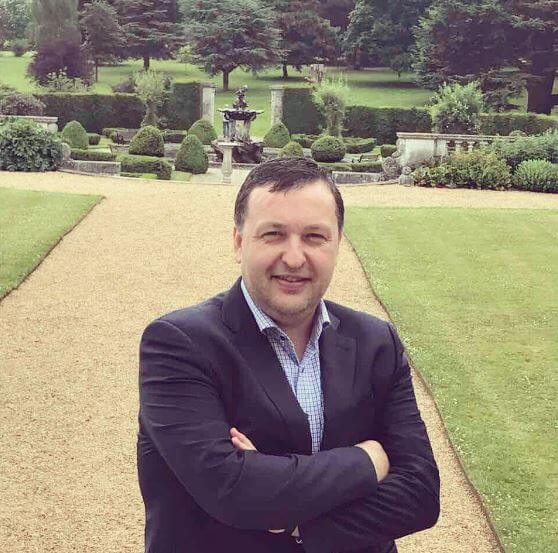 It’s hard to count how many absurd tweets the current POTUS has posted since he was elected. Whether he is doing it on purpose to distract people from other issues or just for the fun of it, nobody can say.

On a (slightly) brighter note, at least some of them became the butt of memes. Would you like some “covfefe”, perhaps? 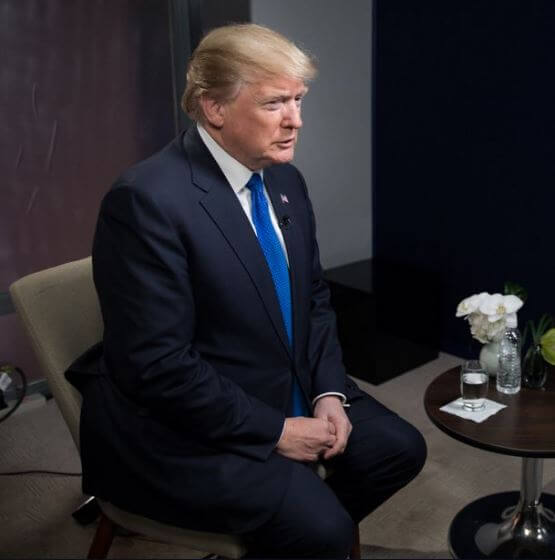